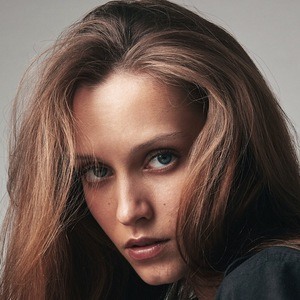 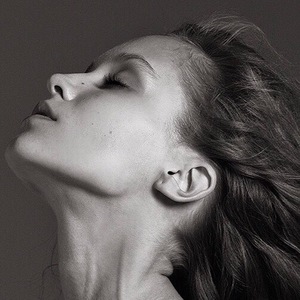 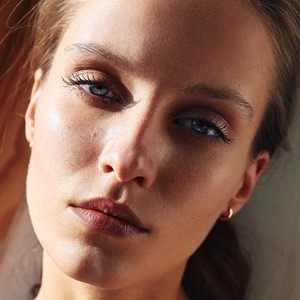 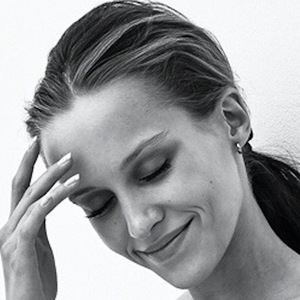 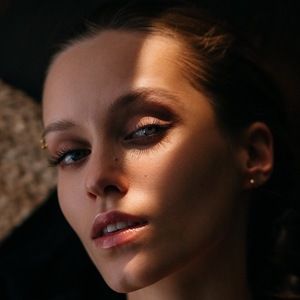 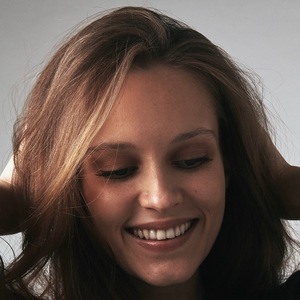 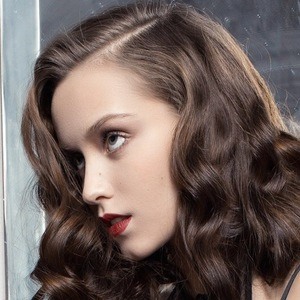 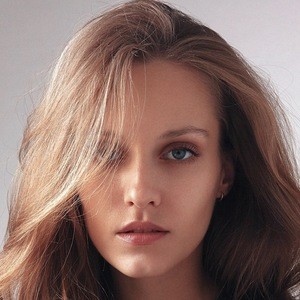 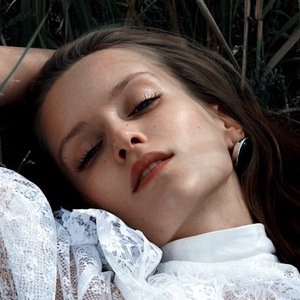 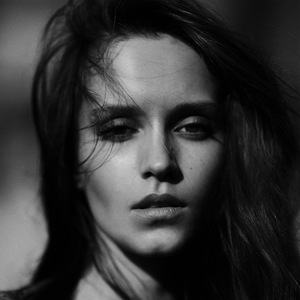 Model who's svelte figure and etheral look have won her work in high fashion as well as a strong following on Instagram. She has over 70,000 followers on the platform.

She's been featured in Lovebite Magazine online as well as in the print version of Glamour Russia.

Ulyana Sergeenko is also a popular Russian fashion influencer who's appeared to be in Glamour Russia.

Fenix Raya Is A Member Of