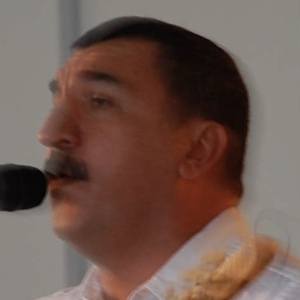 Zaza-Kurdish musician and human rights activist from Turkey who uses his music for his activism. He is known for songs like "Lamentation of Metin", "My Star" and "You Cry Yar". He has released dozens of albums over the course of his career.

He graduated high school in 1979 and moved to Germany, where he studied music at the University of Mainz.

In 2018 he was sentenced to prison for two years on charges of making propaganda for terrorist organizations. He denied these charges, stating that artists have the right to freedom of speech.

On November 2, 2018, he posted a photo of Sila Gencoglu supporting her stand against domestic violence.

Ferhat Tunc Is A Member Of