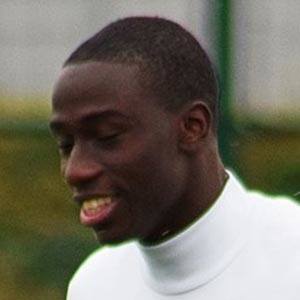 French professional football player who is known for his work as a Left Back on the Lyon club as well as the French national team. He is also known for having played for the clubs Le Havre and FC Mantois.

He is known for having won the Team of the Year award during the 2017 season as part of the Lyon club in the UNFP Ligue 1.

He was born and raised in Meulan-en-Yvelines, France.

He made his debut on the French national team as a replacement player for Benjamin Mendy during matches against the Netherlands and Uruguay.

Ferland Mendy Is A Member Of