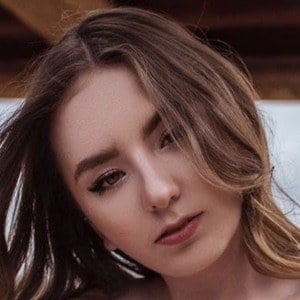 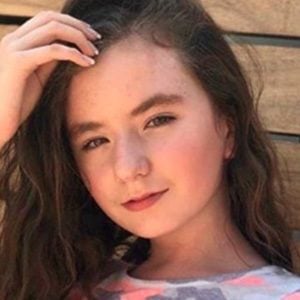 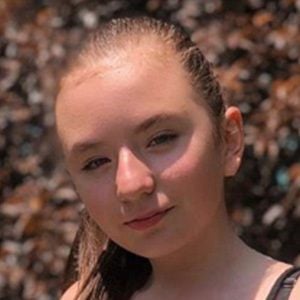 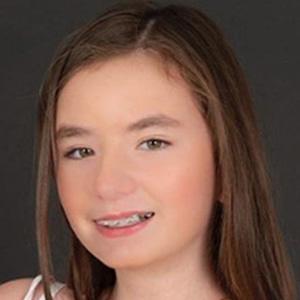 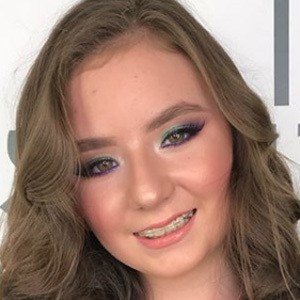 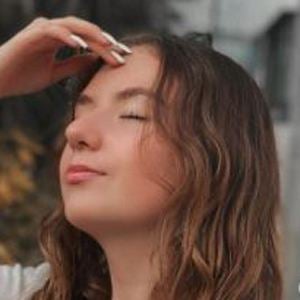 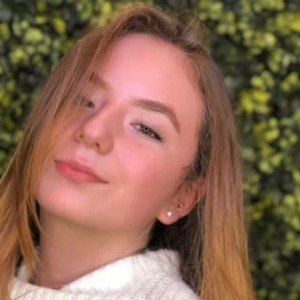 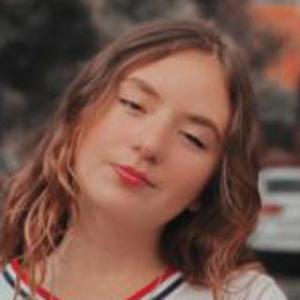 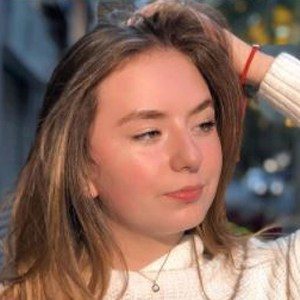 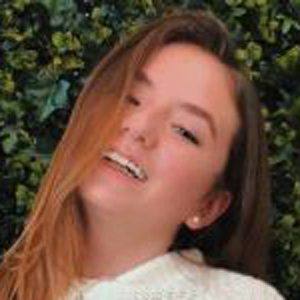 She earned her first major role in 2012 on the series A Shelter for Love.

She made her feature film debut in the 2016 movie La Niña de la Mina. In August 2019, she posted a picture with fellow actors Diana Paulina and Joaquín Bondoni on her Instagram.

She appears alongside Sergio Corona on the popular series Como dice el dicho.

Fernanda Sasse Is A Member Of