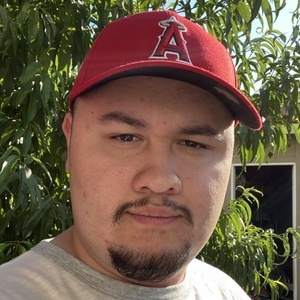 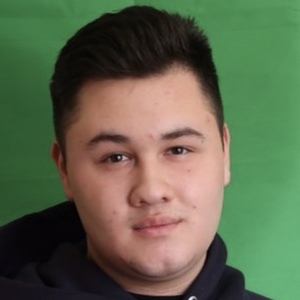 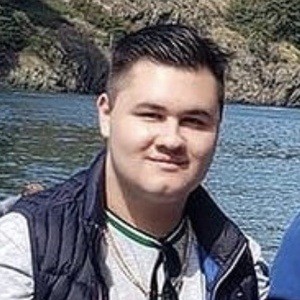 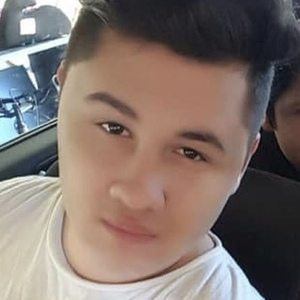 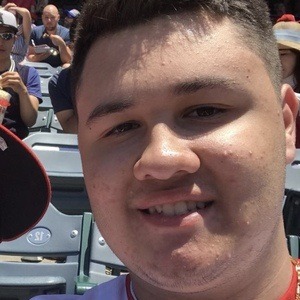 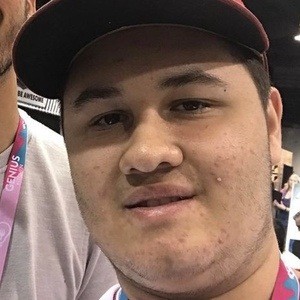 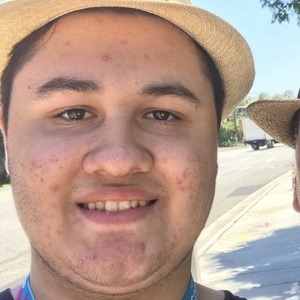 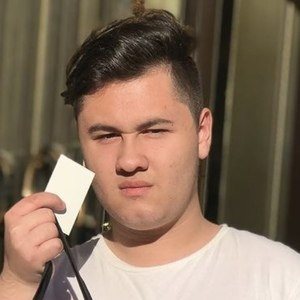 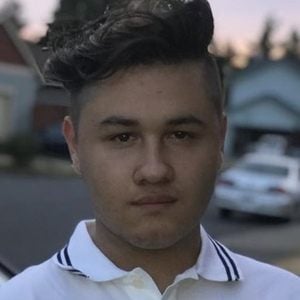 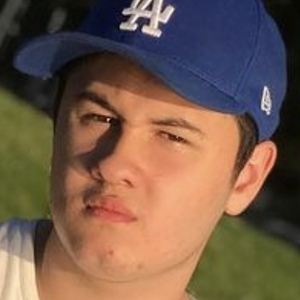 American gamer who has been part of the professional gaming organization known as Froze Empire. He is also an actor, having appeared in such films as 2010's Charlie St. Cloud and 2017's Alexander IRL. He is popular on his FernyOfficial Twitter account, where he has amassed over 10,000 followers and participates in the Super Followers program.

He attended Lynden High School in Lynden, Washington. He played basketball at the school.

He has a YouTube channel called Ferny where he uploads Call of Duty footage as well as various vlogs. He has earned over 10,000 subscribers. He is the CEO and lead editor of Bellingham Metro News. He is friends with YouTuber Luminosity Melt. He has been featured on the ABC affiliate KOMO News.

He is of Mexican and Greek descent.

He appeared with Drake Bell in 2008's Merry Christmas, Drake & Josh. He appeared at VidCon 2018 with Markiplier.

Fernando Gonzalez Is A Member Of