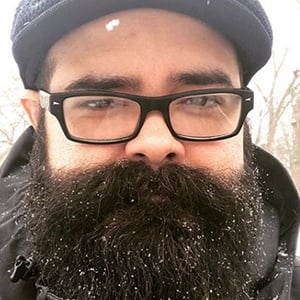 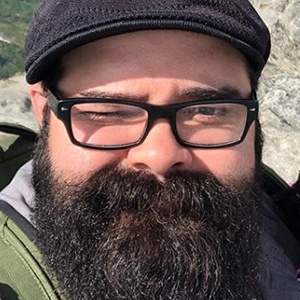 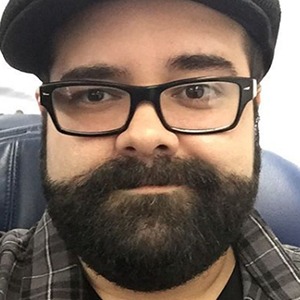 Spanish guitarist notable for publishing acoustic covers, tutorials and arrangements on classical/flamenco guitars to his self-titled YouTube channel. He has accrued more than 130,000 subscribers.

He has offered his music services for weddings, private shows, rehearsal dinners, receptions, after parties and more.

He was based out of Puerto Rico and Minnesota.

He has covered songs by bands such as Red Hot Chili Peppers, Metallica, Jon Bon Jovi and others.

Fernando Ufret Is A Member Of