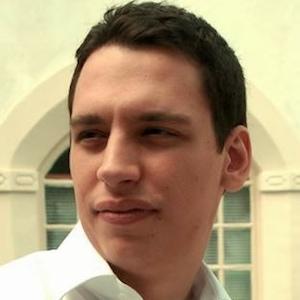 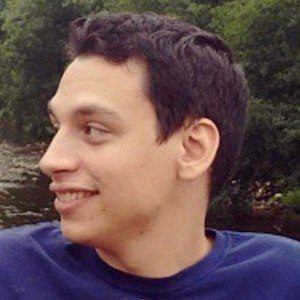 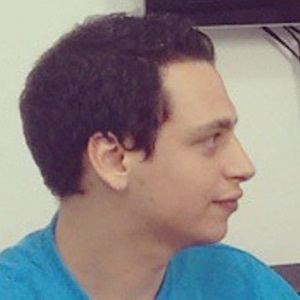 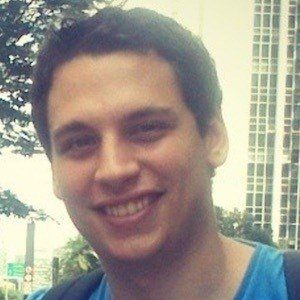 Artist known as PipocaVFX who makes videos about video games with 3D and 2D animations as well as live action videos.

He became most known for his first person videos featuring 3D animation about famous and classic games.

His video "Flappy Bird - High Score 999! Impossible!" was talked about on NBC News after reaching 16 million views in only a couple of months.

Filipe Costa Is A Member Of