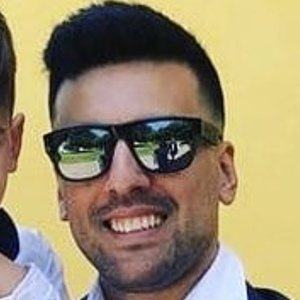 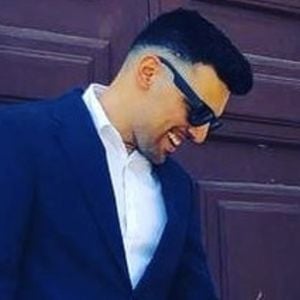 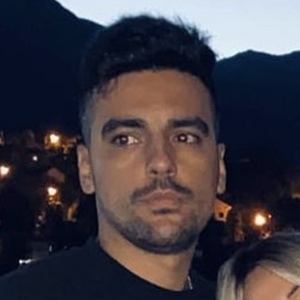 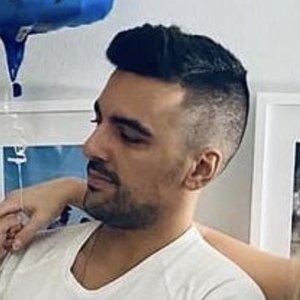 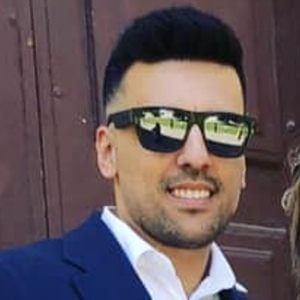 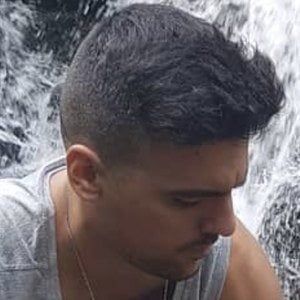 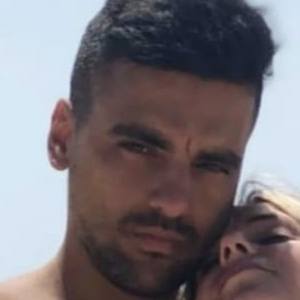 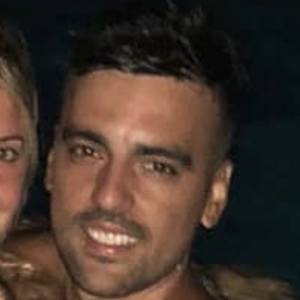 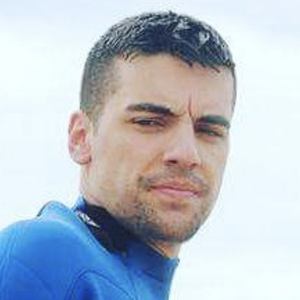 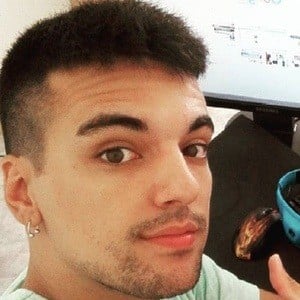 YouTube star from Portugal who is best known for his European football-based video content. He often shares his personal opinions in the videos he stars in and produces on his own YouTube channel. He has occasionally covered the FIFA video game series on his channel.

He has referred to his fans as Seals Nation. He has earned over 90,000 subscribers to his popular YouTube page. He has also streamed his own video gameplay on the Twitch platform.

He shared a photo of him and his son to his Instagram in February 2019.

He is a popular YouTube star from Portugal similar to Raphael Gomes.

Filipe Martins Is A Member Of