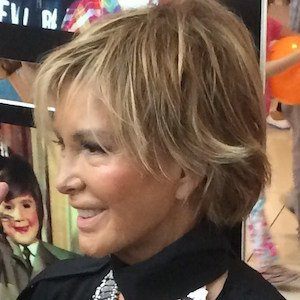 During the 1960s and '70s, this Turkish actress appeared in over one hundred films in her native country. She received the 1971 Golden Orange Award for her role in the film Ankara Ekspresi.

After studying archaeology at Ankara University, she made her screen debut in the 1962 film Akasyalar Acarken.

One of her scenes in the 1973 movie Kareteci Kiz became the subject of a 2012 viral YouTube video titled "Worst Movie Death Scene Ever."

She and Cuneyt Arkin co-starred in a film titled Citkirildim.

Filiz Akin Is A Member Of