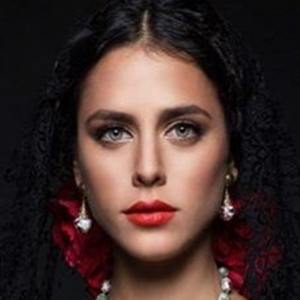 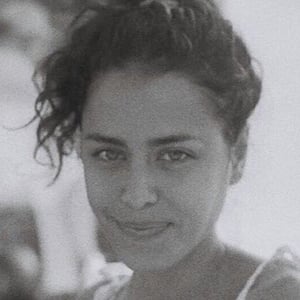 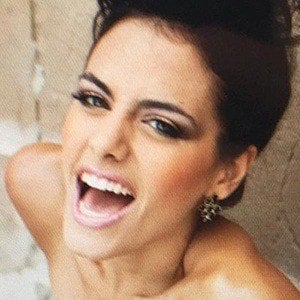 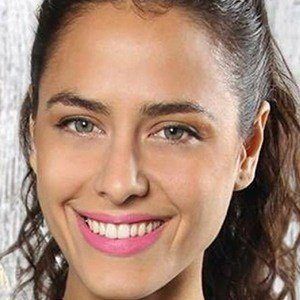 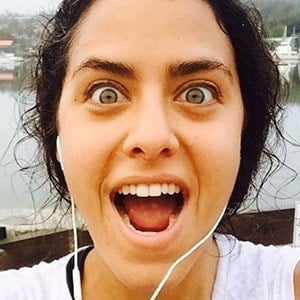 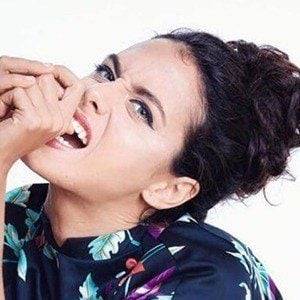 Before rising to fame as a beauty pageant contestant, she studied marketing and theater at American University in Washington, D.C.

She was a recipient of the prestigious Foglio d'Oro honor.

She grew up in Asuncion, Paraguay, as the child of Lourdes Llanes and Hugo Migliore. She was briefly married to British cyclist Mark Cavendish.

She and Maria Maldonado are both well-known Paraguayan beauty queens.

Fiorella Migliore Is A Member Of