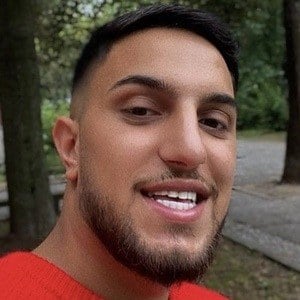 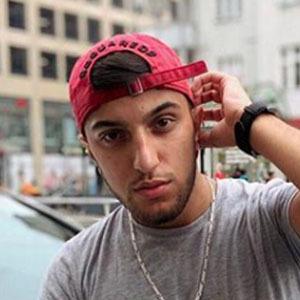 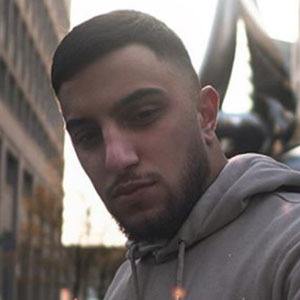 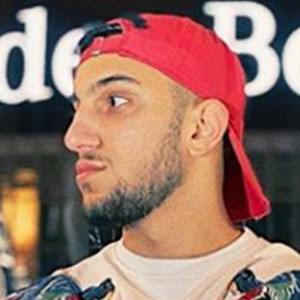 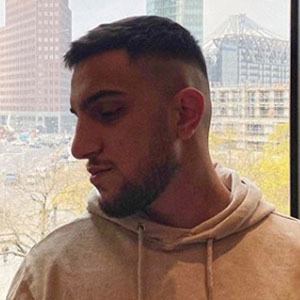 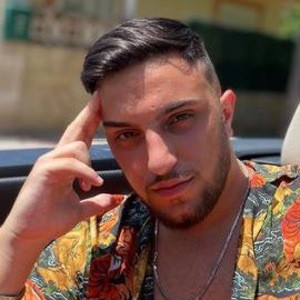 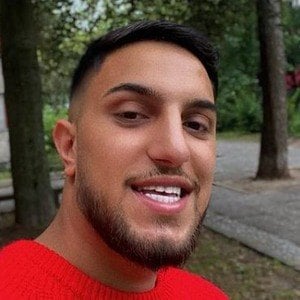 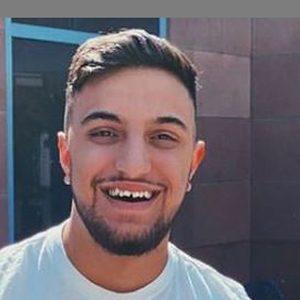 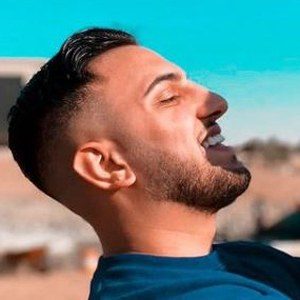 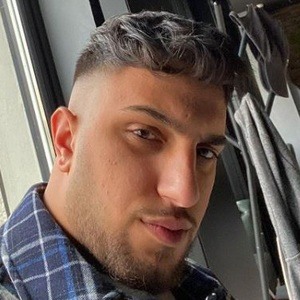 Social media star who has risen to fame for his firatelvito TikTok channel. His dubs, lip-syncs, and personal testimonials often in meme form have helped him garner popularity. He has used his Firatelvito YouTube channel to share vlogs and YouTube videos. His most viral video is a music video that has gained over 10.5 million views.

He has amassed more than 3 million TikTok fans. He has also gained more than 650,000 followers to his firatelvito Instagram account. He shared a comedic TikTok in November 2021 that has gained over 2.1 million views.

He was born and raised in Cottbus, Germany. He has been dating someone named Luana.

He and Zeynep Bostanci are both famous Turkish TikTok stars.

Firatelvito Is A Member Of