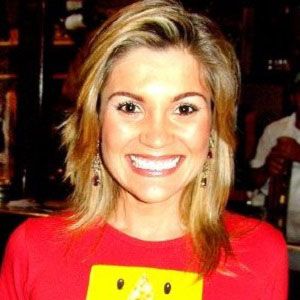 Famous for her major roles in the Brazilian television shows Caras & Bocas, Two Guys, and Pe na Jaca, she is also notable for her recurring appearances on Salve Jorge, Soul Mate and Website Yellow Woodpecker.

She made her television debut in the 1989 soap opera Top Model.

Between 2002 and 2008, she was nominated for six Contigo Prizes for her acting work.

She and Adriana Esteves were both in the cast of the Brazilian television series Bites & Assopra.

Flávia Alessandra Is A Member Of