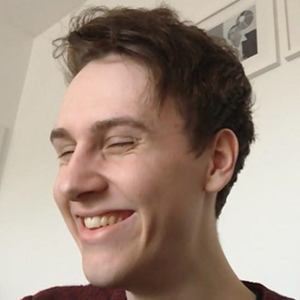 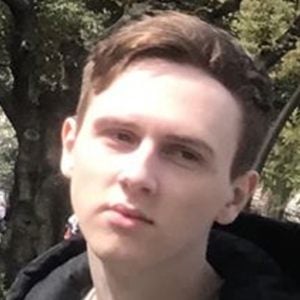 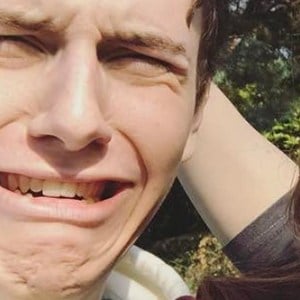 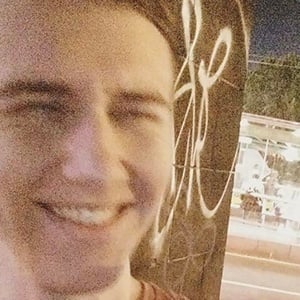 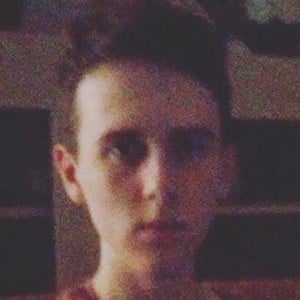 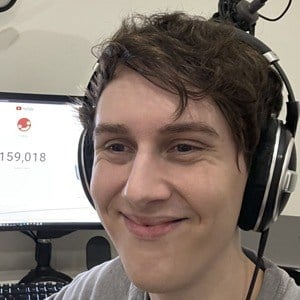 Co-founder of the Roblox gaming YouTube channel The Pals which earned more than 3.2 million subscribers. He is also a thumbnail artist for the cartoon show "Denis and Me," which was started by DenisDailyYT.

He joined Twitter with his name of Flebsy in May of 2009.

He visited Disneyland Tokyo in March of 2018. In December 2020, his YouTube channel crossed the 50,000 subscriber mark. He will sometimes feature his cat on his popular Flebsy Instagram account.

He is joined in The Pals by DenisDailyYT, Sketch and other gamers.

Flebsy Is A Member Of