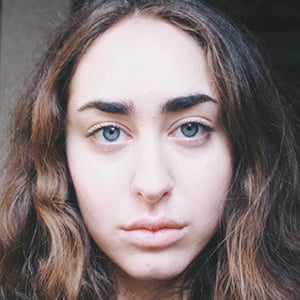 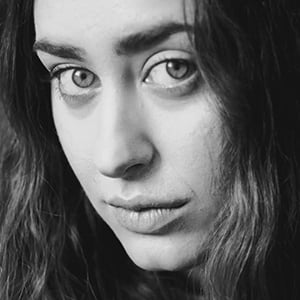 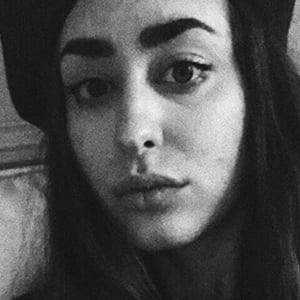 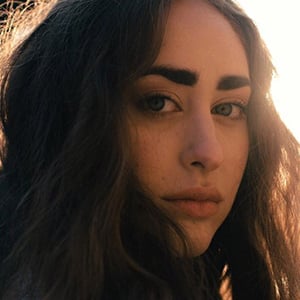 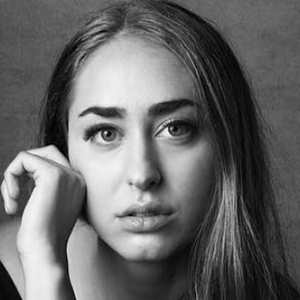 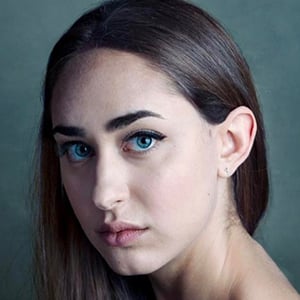 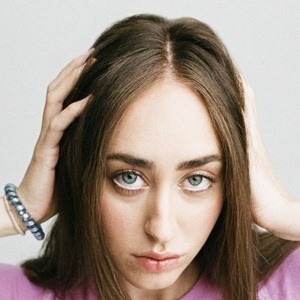 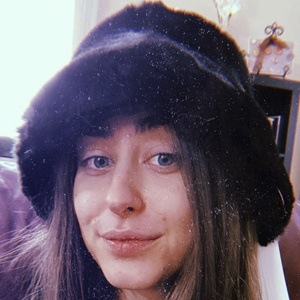 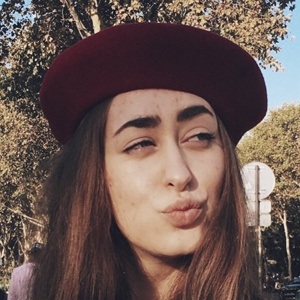 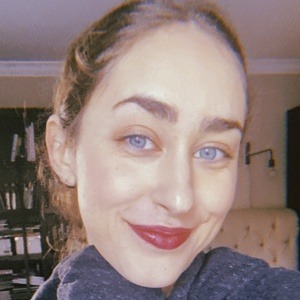 American pop singer who is known for songs like "Fire in my Bones" and "Still Your Girl." She has toured internationally and has headlined shows in China.

She released her first EP, called Fear & Fable, in October of 2013.

She has also released EPs called Arrows and Love and War. By May 2022, her Spotify audience had grown to reach over 3 million monthly listeners. The videos on her YouTube channel have gone over to earn over 86 million total views.

She has cited Imogen Heap as an influence of hers. She has toured with Owl City overseas.

Fleurie Is A Member Of