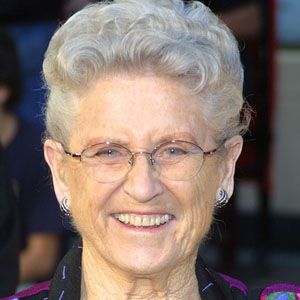 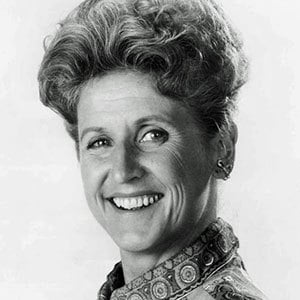 After seeing her brother perform in a production of Oklahoma, she decided to study drama in college. Before getting her break with a role as "Schultzie" on The Bob Cummings Show, Ann spent six years working in small theaters, stock companies, and touring musicals.

She won Emmy Awards for her role on The Bob Cummings Show. She was awarded a Star on the Hollywood Walk of Fame in 1960.

Her parents were Marguerite and Cassius, and she had an older brother and a twin sister.

Florence Henderson co-starred with her on The Brady Bunch.

Ann B. Davis Is A Member Of