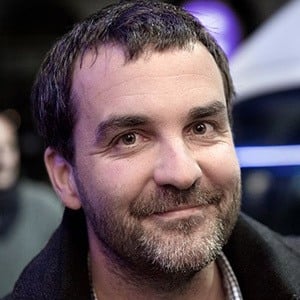 Journalist, author and lawyer who became the editor-in-chief of Austrian weekly newspaper Falter in 2012.

He studied law at the University of Law, graduating with his doctorate in 2000.

He has won multiple awards, including the Walther Rode Prize in 2014 and the Alfred Worm Award in 2010.

Florian Klenk Is A Member Of