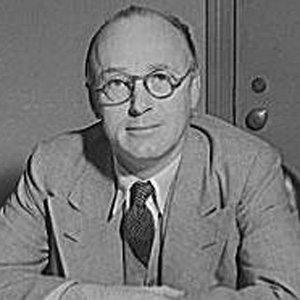 Foresaw and predicted the Great Depression and as a result became one of the wealthiest men of his time.

He made a small fortune by investing in utilities, then sold off much of the company in belief that a drop in the market was imminent.

He used the proceeds from his early fortune to buy up companies struggling through the Depression.

He was married to the aviatrix .

He and his wife were both big supporters of Amelia Earhart and underwrote many of her famous flights.

Floyd Odlum Is A Member Of