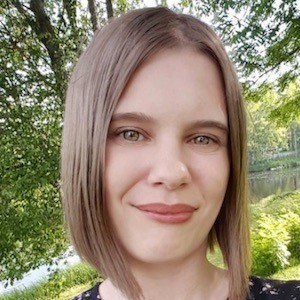 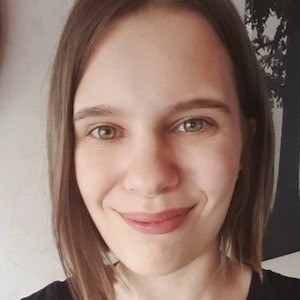 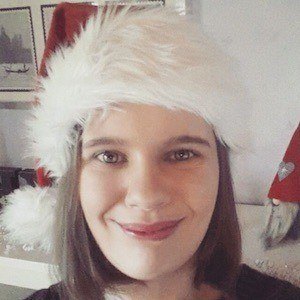 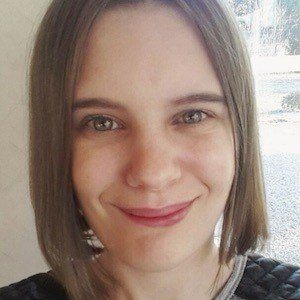 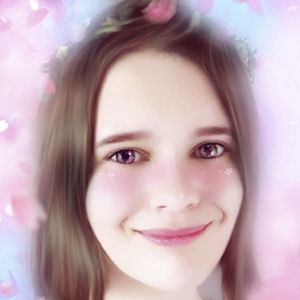 Gamer known as a Star Stable ambassador. She has earned more than 20,000 subscribers posting gameplay videos of the equestrian video game.

Her YouTube channel was created in 2009, though the first video, "Eric Saade - Stay lyric video," wasn't posted until 2013.

She has two Instagram accounts, fluffiestanny for Star Stable pictures and fluffyanny for personal photos.

Her real name is Annika.

Fluffy Anny Is A Member Of