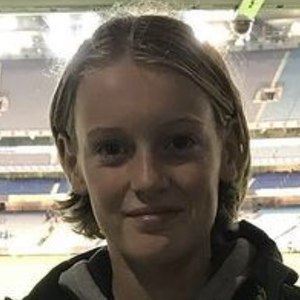 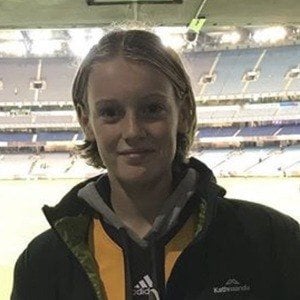 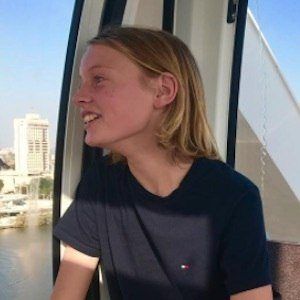 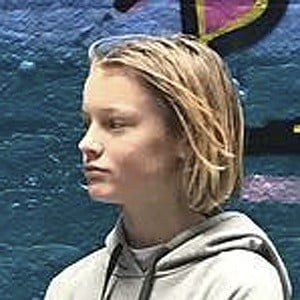 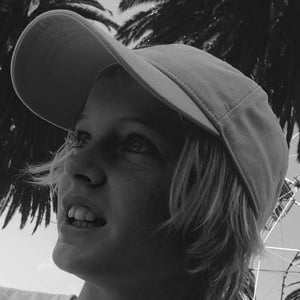 Young actor who stars in the series Little Lunch as Rory. He would reprise the role in Little Lunch specials. He had a minor role in a 2011 film called The Cup.

He made his acting debut as LIttle Jimmy on a show called Offspring in 2010.

He earned a Long Beach International Film Festival nomination for Best Young Actor for his role in the short film Go Fish.

He stars alongside Olivia Deeble in Little Lunch.

Flynn Curry Is A Member Of