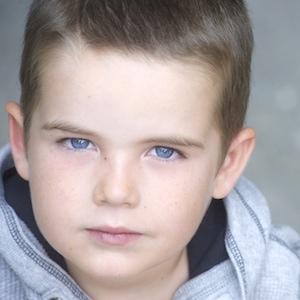 He started as a child actor, appearing in a number of television commercials before landing Last Man Standing in 2012.

He also had a guest role in the television series Pretty Little Liars.

He grew up with family in Los Angeles, California.

He co-starred with Tim Allen in Last Man Standing.

Flynn Morrison Is A Member Of