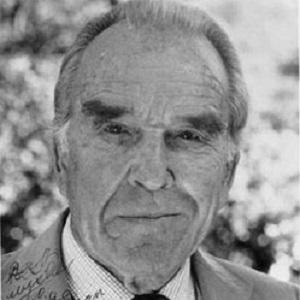 Remembered for his roles in such 1950s and '60s films as Perfect Strangers and Two Rode Together, he also made guest appearances on numerous television series, including The Untouchables, Gunsmoke, Perry Mason, and Bonanza.

After studying at Seattle, Washington's Cornish Drama School, he trained at the Michael Chekhov Theatre Studio in Connecticut. He made his Broadway debut in 1939 in The Possessed; he appeared in his first film, White Heat, a decade later.

He appeared with Steve McQueen in the 1966 movie The Sand Pebbles.

Ford Rainey Is A Member Of