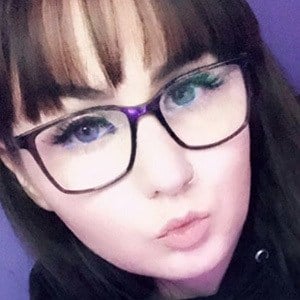 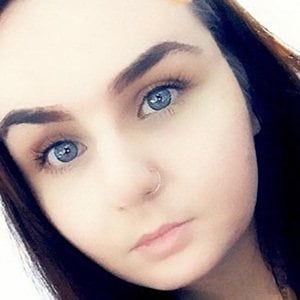 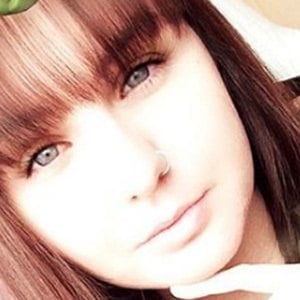 She hails from Toronto, Canada.

She is a Twitch streamer who plays who plays popular shooters like Destiny, Overwatch and Fortnite on her channel, also called fpskrystal.

She and DattoDoesDestiny are both famous Destiny players.

FPS Krystal Is A Member Of