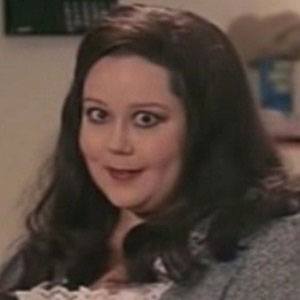 Perhaps most well known for her role as "The Transylvanians" in the 1975 cult classic film The Rocky Horror Picture Show, she is also remembered for her character roles in movies such as The House of the Spirits (1993) and Nutcracker (1983).

She made her television debut in a 1973 episode of Doctor in Charge and went on to play a small role in the 1974 science fiction film The Mutations.

Born and raised in Harlingen, Texas, U.S.A., she later settled in London, England. She suffered a fatal heart attack in her early 50s.

She and Vincent Price were both in the cast of the 1981 movie The Monster Club.

Fran Fullenwider Is A Member Of