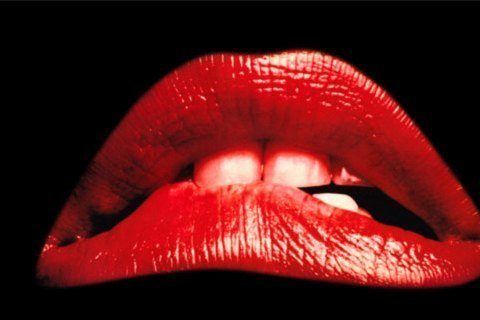 Based on the musical from 1973, the film follows a couple whose car breaks down outside the mansion of Dr. Frank N. Furter. As both an alien and mad scientist, he intends to seduce them both.

The show became a cult classic and now shows as midnight screenings across the United States. The Library of Congress preserved it in the National Film Registry in 2005.