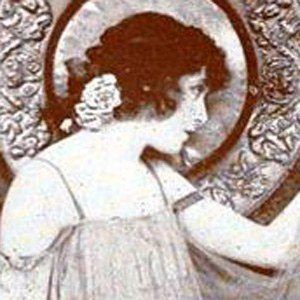 Silent film actress who became a talented cinematographer on films like White Sun and Blind Husbands.

At 17 years of age she was signed by Kalem studios to replaced their departed leading actress, Alice Joyce.

Developing an interest in operating cameras, she made a number of films for Universal and American Studios. She later appeared in her most acclaimed work, the 1919 film Blind Husbands.

She was born in Dallas, Texas, the daughter of Adelaide Bueter, a musician, and James Billington.

Francelia Billington Is A Member Of