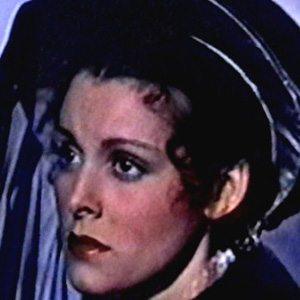 She was acclaimed as the the most beautiful woman in motion pictures, and starred in dozens of films in the 1930s and '40s.

She was voted Belle of the Year her senior year of high school, and entered acting on a lark while on summer vacation in Los Angeles.

She starred in the 1930 musical The Playboy of Paris with Maurice Chevalierr in one of his first musical roles.

She was married to actor Joel McCrea. The two co-starred in four films and stayed together for more than 50 years.

One of her most memorable roles was the film Soul at Sea, in which she performed opposite Gary Cooper.

Frances Dee Is A Member Of