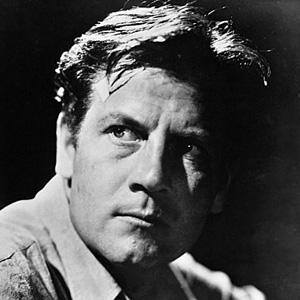 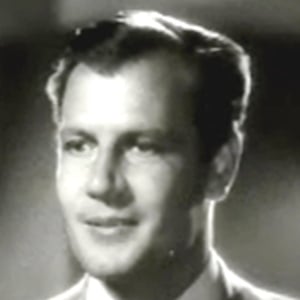 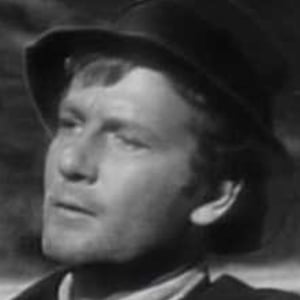 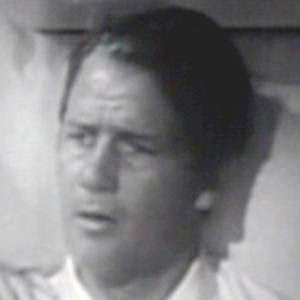 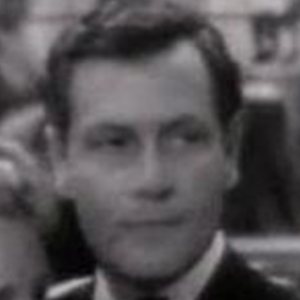 Popular western actor and stuntman who starred in the 1946 film, The Virginian. During his 50-year career, he appeared in more than 90 films.

He worked as a stunt double and horse holder for cowboy stars, William S. Hart and Tom Mix, while still in high school.

His nude scene with Dolores del Rio in the 1932 film, Bird of Paradise, caused an uproar among conservative communities.

He married actress and co-star Frances Dee in 1933 after filming The Silver Cord.

His career peaked while working with director Preston Sturges.

Joel McCrea Is A Member Of