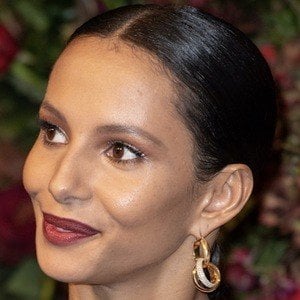 Ballerina with London's Royal Ballet. She is best recognized for playing both the Sugar Plum Fairy and Clara in The Royal Ballet's Nutcracker.

In 2014, she won Best Emerging Artist and later the 2016 Grishko Award for Best Female Dancer.

Her father is English and her mother is Kenyan. She lived with her grandparents beginning at the age of two.

As a member of the London Royal Ballet, she has performed alongside Lauren Cuthbertson.

Francesca Hayward Is A Member Of