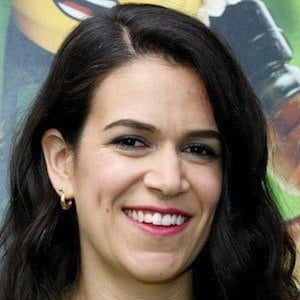 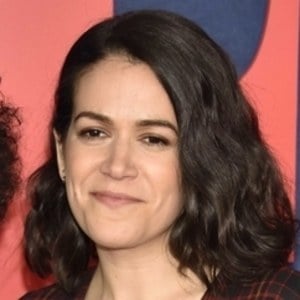 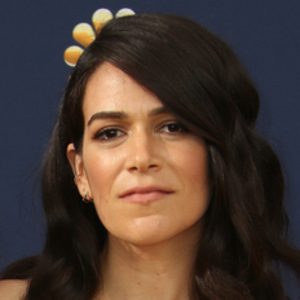 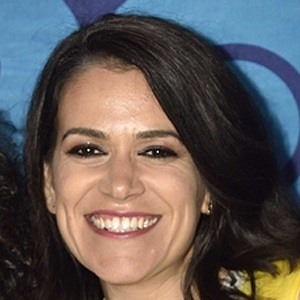 Actress and writer best known for co-creating and starring in the Comedy Central series Broad City with her comedy partner Ilana Glazer. She went on to voice Princess Bean on the animated Netflix series Disenchantment. She is also an illustrator and has published several coloring books.

She studied acting at Emmerson College before taking classes at the famous Upright Citizens Brigade Theatre.

Her show Broad City was adapted from her acclaimed web series of the same name, which won the ECNY Award for Best Web Series. She is a co-creator of the TV series A League of Their Own.

Her parents are artist Susan Komm and graphic designer Alan Jacobson. She has an older brother.

Abbi Jacobson Is A Member Of

The LEGO Ninjago Movie
The Mitchells vs. the Machines
Disenchantment
Broad City