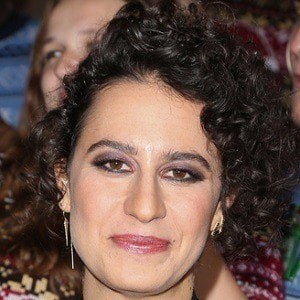 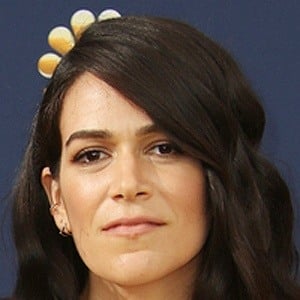 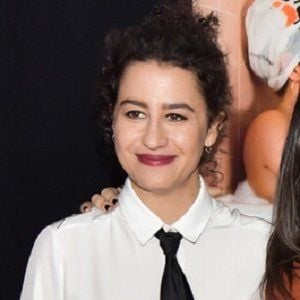 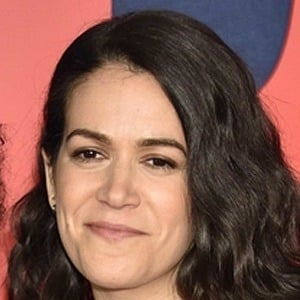 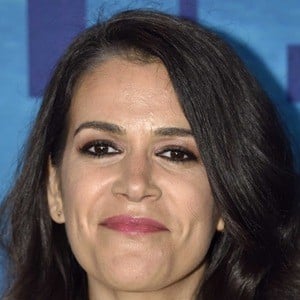 Actress and writer best known for being one of the stars and co-creators of the Comedy Central series Broad City alongside Abbi Jacobson. For her role as Ilana Wexler, she was nominated for a Critics' Choice Television Award for Best Actress in a Comedy Series in 2014.

She took classes at the Upright Citizens Brigade Theatre, where she met Broad City co-star and co-creator Abbi Jacobson.

She starred in the 2013 film How to Follow Strangers, which took home top honors at the Lower East Side Film Festival.

Her parents are Sandi Wexler and Larry Glazer. She took UCB classes with her older brother. She married David Rooklin in 2017. In July 2021, the couple welcomed their first child.

Ilana Glazer Is A Member Of