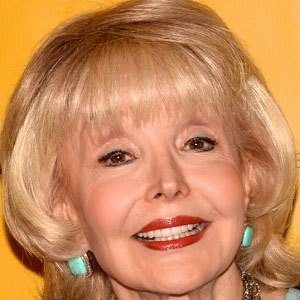 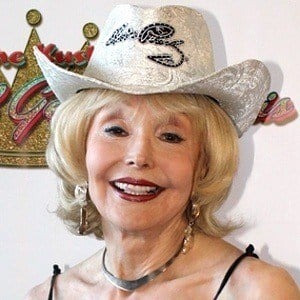 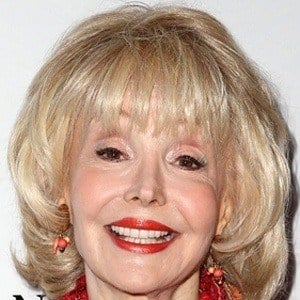 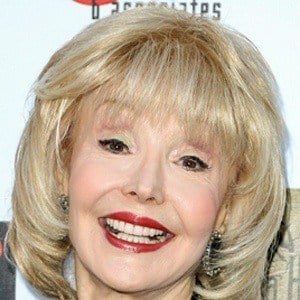 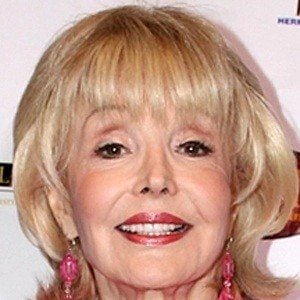 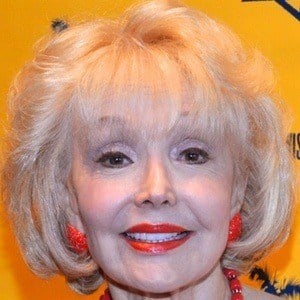 Notable for her roles in films such as The Family Man, The Doll Squad, and Curse of the Swamp Creature, she is also known for her appearances in episodes of Love, American Style; Burke's Law; and Perry Mason.

Before beginning her acting career, she competed in the Miss Minnesota and Miss San Francisco beauty pageants and modeled for Richards Sportswear and Macy's.

She was cast as Marilyn Monroe in the movie Marilyn: Alive and Behind Bars.

Born Francine Yerich in Aurora, Minnesota, she spent the majority of her youth in Cleveland, Ohio. She and her younger sister are the children of Sophie and Frank Yerich.

She appeared with Sid Haig in several episodes of the TV series Jason of Star Command.

Francine York Is A Member Of