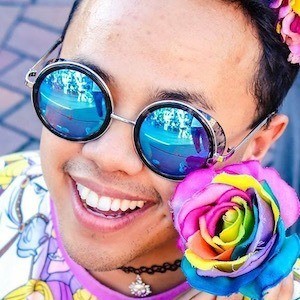 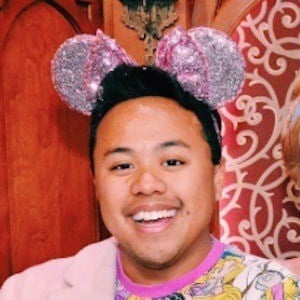 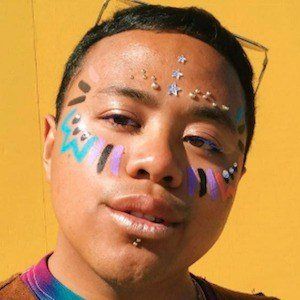 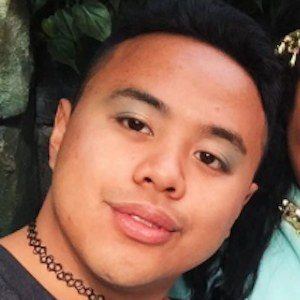 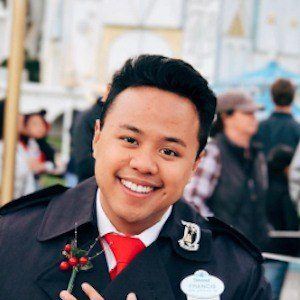 Disney enthusiast who is most famous for his Instagram account, where he documents his adventures at Disney theme parks around the world. His love of all things Disney has attracted more than 90,000 followers to his account.

He grew up in New York and later moved to California.

He has been a frequent guest on the Disney-themed YouTube channel Thingamavlogs.

He has a sister named Clare.

He and Sarah Ingle are both famous Disney lovers on Instagram.

Francis Dominic Is A Member Of