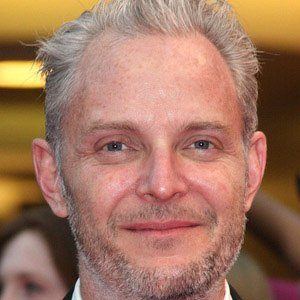 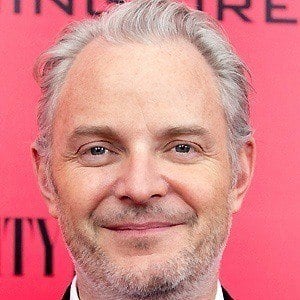 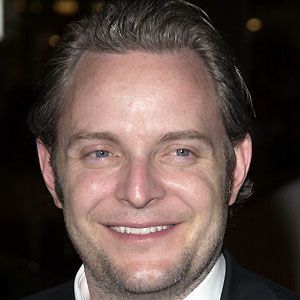 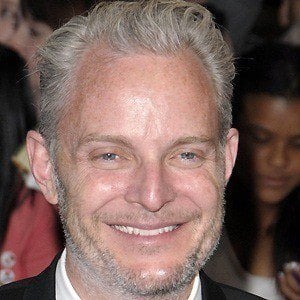 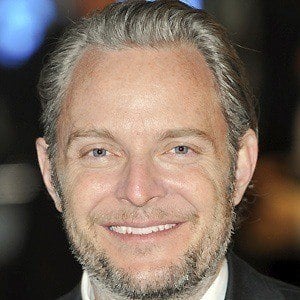 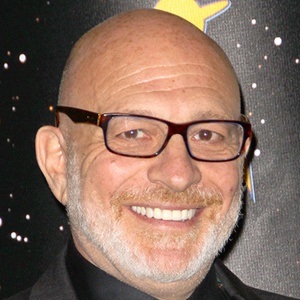 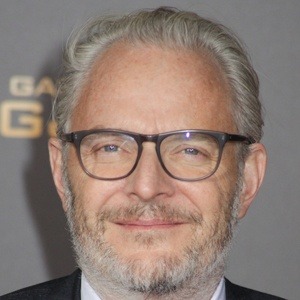 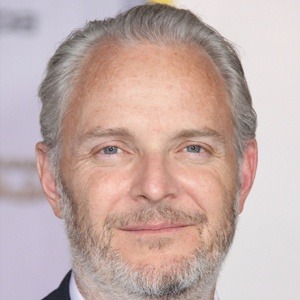 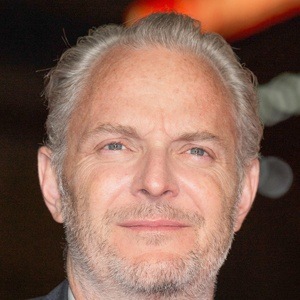 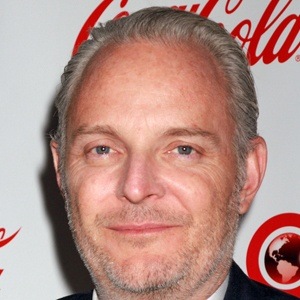 Director whose best known films include Constantine, I Am Legend, and Water for Elephants. He also directed three installments from the Hunger Games franchise: Catching Fire, Mockingjay - Part 1 and Mockingjay - Part 2.

He earned a bachelor's degree in film production from Loyola Marymount University Film School. In 1993, he worked as an assistant director for the film Marching out of Time.

In 2012, he directed and executive produced the first episode of FOX's series Touch.

He moved to Los Angeles at the age of three. His father was a physicist who taught at California State University, Northridge, and his mother worked as a V.P. of Technology at a PR agency.

He won a Grammy for directing the music video for Lady Gaga's song "Bad Romance."

Francis Lawrence Is A Member Of