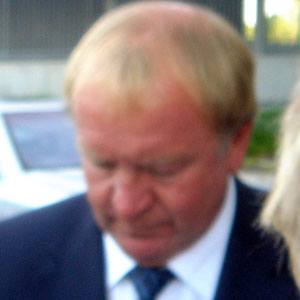 Former English forward best remembered as a top scorer for Manchester City from 1967 to 1974.

He signed his first professional contract at 15 with the Bolton Wanderers in 1959.

He was inducted into the English Hall of Fame in 2010, two years after Bobby Charlton.

Francis Lee Is A Member Of