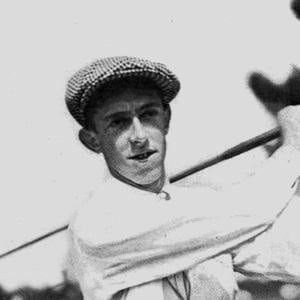 Former professional golfer, who has since become known as the Father of Amateur Golf.

He taught himself the game using borrowed clubs and golf balls found on the course.

He was married to Stella Sullivan from 1918 until his death.

His legacy lives on through the annual Francis Ouimet Award for Lifelong Contributions to Golf; in 1997, it was given to Arnold Palmer.

Francis Ouimet Is A Member Of