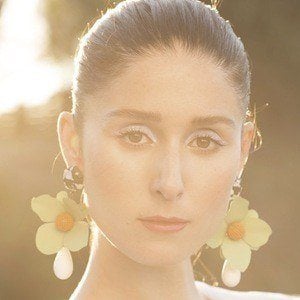 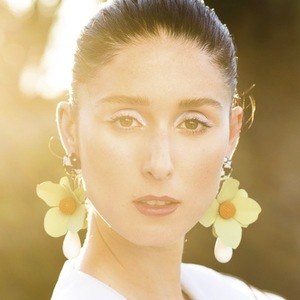 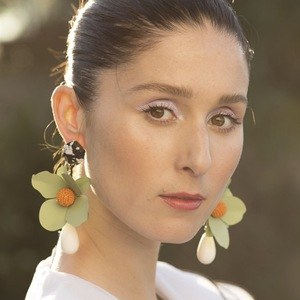 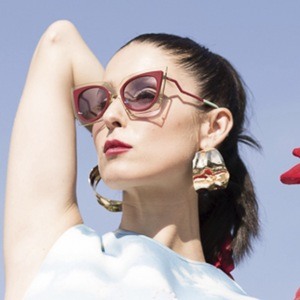 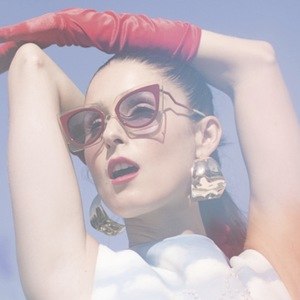 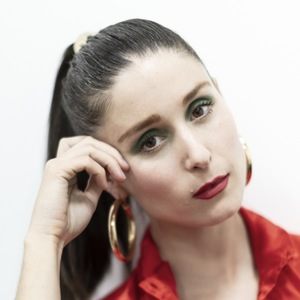 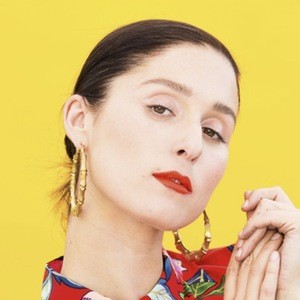 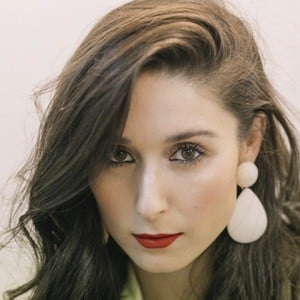 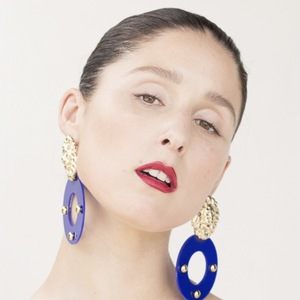 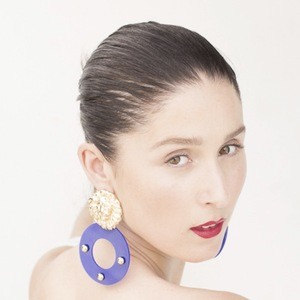 She moved from San Francisco to Chile when she was an adolescent.

She became popular throughout Latin America and released her second album in 2011.

Her parents were Chilean scientists.

She opened for Julieta Venegas during a show at Teatro Caupolican in 2007.

Francisca Valenzuela Is A Member Of