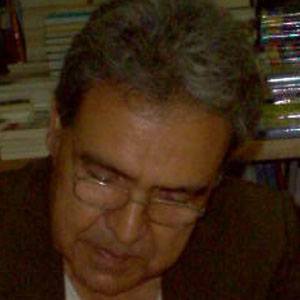 American poet and educator who has won multiple awards for his work including the 1984 Chicano Literary Prize for Poetry and the 1993 American Book Award.

He judged the 2012 Andres Montoya Poetry Prize and also worked as a teacher at the University of California, Davis.

He was born in Wilmington, California and moved with his family to Guadalajara, Mexico when he was six years old.

Francisco X Alarcon Is A Member Of