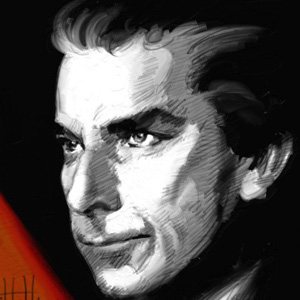 Prime Minister of Portugal for only 11 months in 1980 before dying in a plane crash. Though it is not known what caused the crash that killed him there is evidence that there was foul play and that there might have been a bomb aboard the aircraft.

He founded the Portuguese Social Democratic Party in 1974 and was elected to the Assembly of the Republic in 1976.

He and his wife, Isabel, decided to separate.

He died in a plane crash like John F. Kennedy Jr.

Francisco Sa Carneiro Is A Member Of