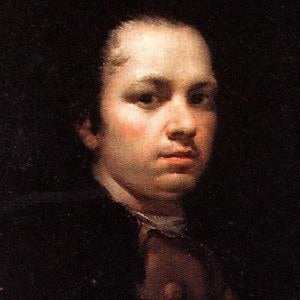 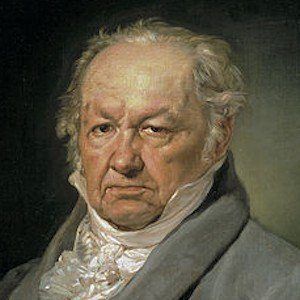 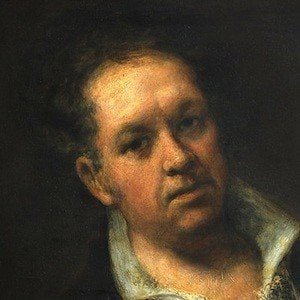 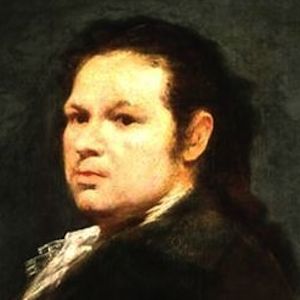 Romantic artist best known for his "Disasters of War" prints and for his painting, "The Third of May 1808." His "Charles IV of Spain and His Family" portrait was representative of his penchant for depicting his subjects honestly.

He hoped to study art at the Royal Academy of Fine Art, but he was twice denied admission to the school. He lived in Rome for a time before returning to Saragossa; he was responsible for "Adoration of the Name of God" and a few of the other cupolas on the Basilica of the Pillar.

He was often commissioned to paint portraits of Spanish royalty, and he produced work for Duke Pedro Téllez-Girón and Countess-Duchess María Josefa Pimentel, among others.

He was born in Fuendetodos, Spain, to José Benito de Goya y Franque and Gracia de Lucientes y Salvador; his father was a gilder. He was married to Josefa Bayeu and he had a son named Javier and a daughter named Maria.

His life provided the basis for the 2006 film Goya's Ghosts, starring Natalie Portman.

Francisco de Goya Is A Member Of