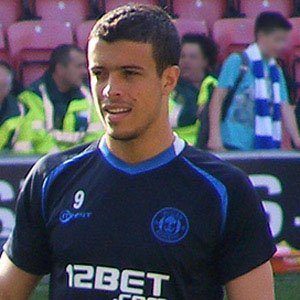 Striker who joined Werder Bremen in 2013 and became part of the Argentinian national team in 2012.

He began playing in the youth system of Audax Italiano, and after two years on the first team, he was sent to Chelsea for a fee of £3.4 million.

He played for Argentina on the U-20 side and in a friendly against Saudi Arabia in late 2012.

Angel Dimaria was another Argentinian who made a name for himself in the Premier League.

Franco Disanto Is A Member Of