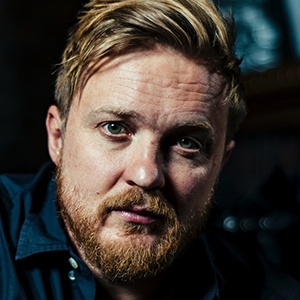 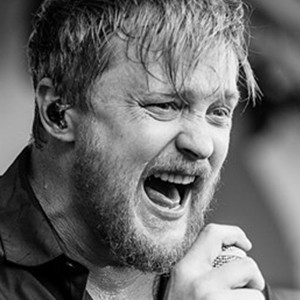 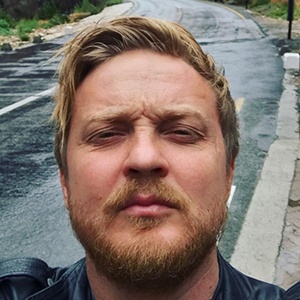 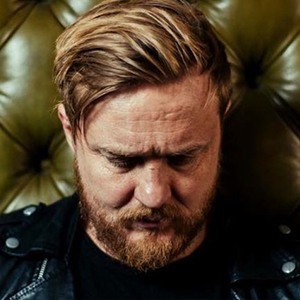 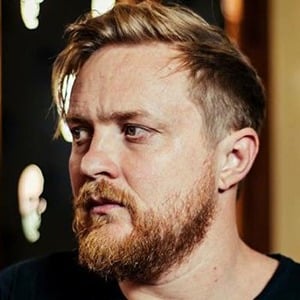 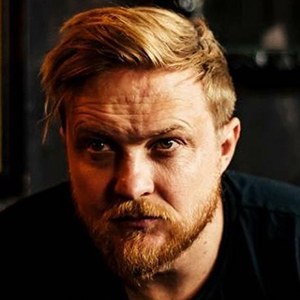 He married Lauren Wild in 2012 and they have one daughter, Alex Lila.

He performs predominantly in Afrikaans instead of English. Fokofpolisiekar won a SAMA for Best Afrikaans Rock album in 2007.

His father was a minister who asked Francois to change his name when churchgoers complained about the type of music he was playing. His given name is Francois Badenhorst.

His band, Van Coke Cartel, has performed with Muse, Good Charlotte and Metallica.

Francois Van Coke Is A Member Of