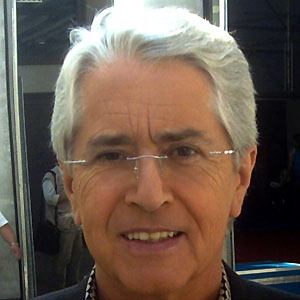 An Austrian television presenter who hosted Wetten, daas..? for more than three decades.

He had his first television role as a commentator on the 1972 Eurovision Song Contest.

He married his third wife Britta Gessler on August 22, 2009, and he has five children from his three marriages.

He made a guest appearance on the series Gier with Ulrich Tukur in 2009.

Frank Elstner Is A Member Of