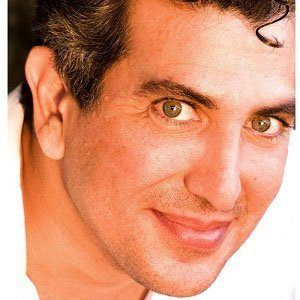 American comic actor and director known for playing Groucho Marx in the play Groucho: A Life in Revue and in the touring production of An Evening With Groucho.

He studied drama at the University of Southern California.

He won various honors for his work, including a 1987 New York Theater World Award.

He was raised in California by Italian immigrant parents.

He portrayed George S. Kaufman in a one-man show called By George.

Frank Ferrante Is A Member Of