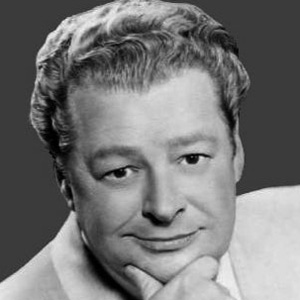 1950s comedian and singer who was a regular on The Jackie Gleason Show and The Jack Benny Show.

He made his entertainment debut on The Jack Benny Radio Program in April 1950.

He scored a Billboard-topping LP in 1963 with the record Songs I Sing on the Jackie Gleason Show.

He had eleven children with wife of nearly five decades, Alma Claire Wakham.

He did voice acting with fellow comedian Phil Harris in the 1967 animated classic, The Jungle Book.

Frank Fontaine Is A Member Of