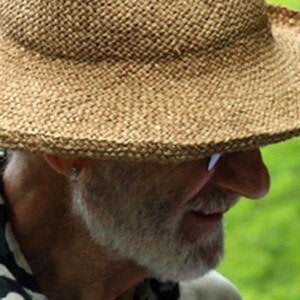 Retired NYPD officer who gained fame for exposing police corruption in the 1960s and early 1970s, for which he was shot and nearly killed.

He enlisted in the United States Army at age 17, and served in South Korea for two years. He became a private investigator and a youth counselor while studying at Brooklyn College.

He was shot in the face while attempting to arrest heroin dealers at 778 Driggs Avenue in Brooklyn on February 3, 1971. After his attempted murder, and the trial, he was moved to Switzerland through witness protection.

He married Marianne Serpico in 1973. His parents were Italian immigrants Vincenzo and Maria Giovanna Serpico.

He became famous after Al Pacino starred in the 1973 film Serpico.

Frank Serpico Is A Member Of