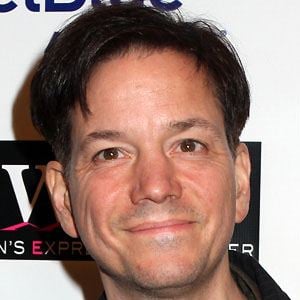 New York actor perhaps best known for his small but memorable role as Brett in the 1994 film Pulp Fiction. He also won the Waldo Salt Screenwriting Award for the film Joe the King, which he wrote and directed. In 2018, he began starring in the Netflix drama The Good Cop.

He graduated from the University at Albany and landed his first film acting gig with Ironweed in 1987.

He made a cameo appearance as himself in the sketch comedy series The State.

He has two children with actress Heather Bucha.

He was killed by Samuel L. Jackson's character in Pulp Fiction in one of the most frequently-quoted scenes in movie history.

Hustlers
Born on the Fourth of July
Pulp Fiction
More