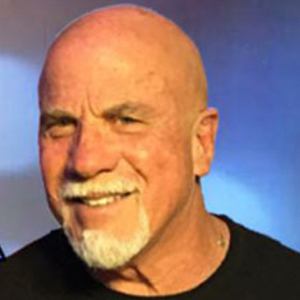 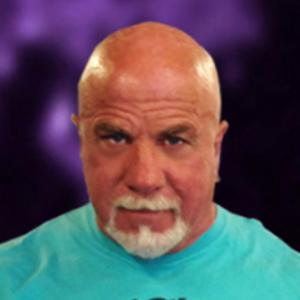 Bodybuilder, personal trainer, stuntman, and former professional wrestler who went under the stage name The Equalizer. He was known for his developments in the field of muscle memory; he also ran the Ric's Corner YouTube channel, which included interviews with celebrity guests. He played Demi Hulk on the Incredible Hulk TV series.

He first began showing an interest in fitness and bodybuilding in junior high school. He would later go on to teach classes in nutrition and exercise at the Bakersfield YMCA. He went on to make his wrestling debut in 1965 but later retired in 2001.

He is known for designing the iconic logos for both Gold's Gym and World Gym. He was a member of the band The Epics who were signed to Capitol Records.

He was born and raised in Bakersfield, California. His parents owned and operated a children's furniture and clothing store. He also had a sister named Stephanie.

He played the character George in the 1972 horror film Ben alongside Lee Montgomery and Meredith Baxter. He also trained with renowned bodybuilder Arnold Schwarzenegger for four years.

Ric Drasin Is A Member Of