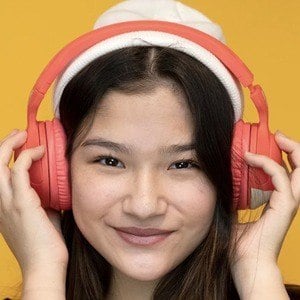 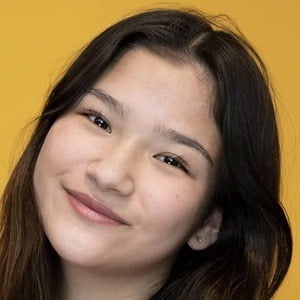 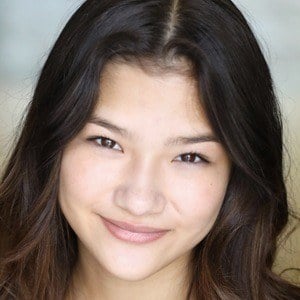 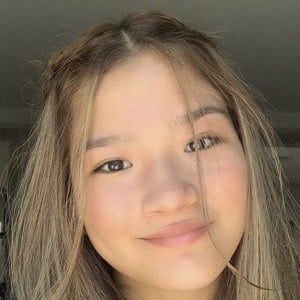 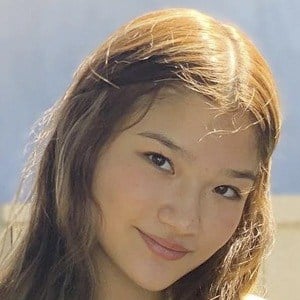 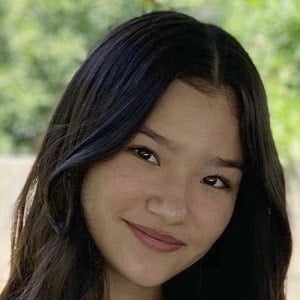 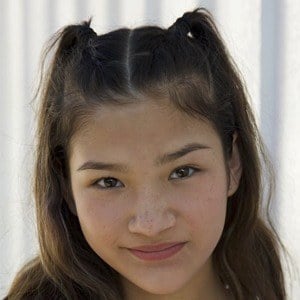 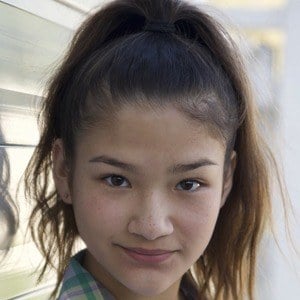 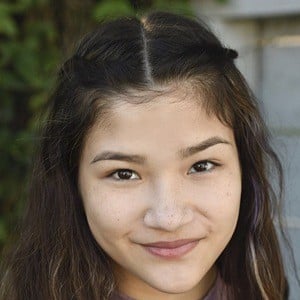 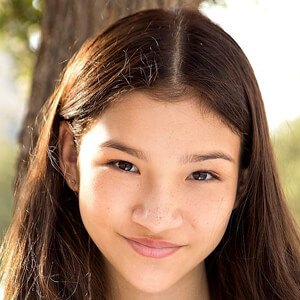 Pop singer and actress who is best recognized for being a member of the Acapop! KIDS group. She has released singles such as "Dancing in the Dark" and "Slime" and has posted cover songs to her YouTube channel. She is credited on the soundtrack for 13: The Musical, which was released in 2022.

She first started gaining attention in November of 2013 when she started posting covers through her YouTube channel. It wasn't until April of 2019 that she joined Acapop! KIDS.

She made a guest appearance on the ABC series Black-ish and became a series regular on Dreamworkstv's Play Anything. She also voices the character Aidy on the American Girl series Ready, Set, Prep!

She shared a photo with her mother Agnes and her father John through her Instagram in October of 2019.

She shared a photo with actress Marion Cotillard in Paris through her Instagram in December of 2019.

Frankie McNellis Is A Member Of