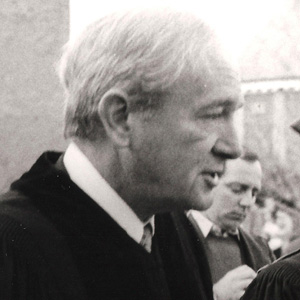 Winner of the 1970 Academy Award for Best Director for the film Patton.

He studied law at Columbia University.

He directed the original Planet of the Apes.

He married Helen Jean Gilchrist in 1948 and together they had two children.

He worked with Gregory Peck on the 1978 film The Boys from Brazil.

Franklin J. Schaffner Is A Member Of