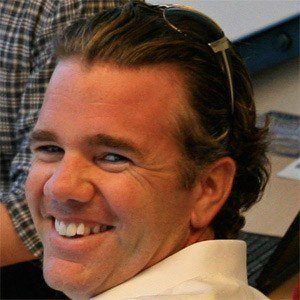 This head of design at Tesla Motors previously held executive automobile design positions with Mazda, General Motors, and Volkswagen. He was responsible for designing a 2008 electric car called the Tesla Model S.

Early in his career, he played a key role in the design of the Volkswagen New Beetle.

He designed a compact sports car, the Mazda Kabura, that was introduced in 2006 at the North American International Auto Show.

He was born in Simsbury, Connecticut.

He and Frank Stephenson both had successful careers as automobile designers.

Franz Von Holzhausen Is A Member Of